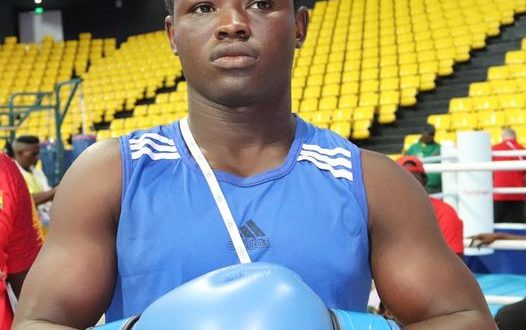 But Speaking to Untold Stories TV Gh on the issue for the first time, Shakur revealed that he took drugs ostensibly to treat fever but turns out to be a  banned substance.

“It was just unfortunate that I took it. I didn’t know that this medicine was a banned substance. I was sick with just two weeks to the competition and since we were home, no one is giving us money I was taking a lot of medicines. I will go to a pharmacy, explain to them how I am feeling, and they will give me medication so I was just taking in a lot of medicines which I didn’t know were banned substances”

“I even want to take this opportunity to apologise to my fans that I am sorry for not being able to fight. It wasn’t intentional to take a banned substance”