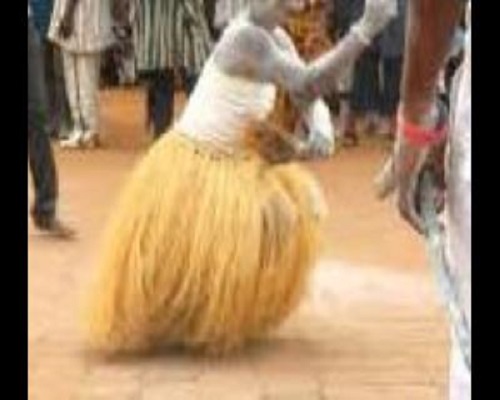 Hajia Sirina, 40, the Sorcerer who accused a 90-year-old woman of being and witch and masterminded her lynching at Kafaba in the Savannah Region will be arraigned before court today.

The arrest of the soothsayer came barely 24 hours after a court in Bole remanded Latifa Bumaye, one of the women captured in a viral video flogging the late old woman into police custody.