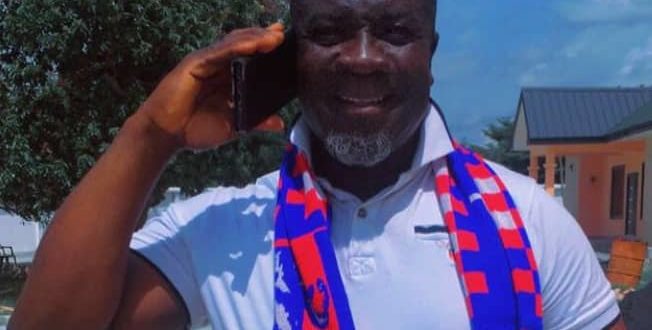 This follows a successful elections yesterday in Koforidua has has seen new Regional Executives elected and sworn inn.

Mr. David Prah was a recently appointed by the President of the Republic of Ghana His Excellency Nana Addo Dankwa Akufo-Addo as the Deputy Director General of the Ghana Technical and Vocational Education and Training Service Service.

David Prah has been an Excellent and Maverick Communicator for the ruling New Patriotic Party in the Eastern Region since 2014.

“He would be remembered for his bold, strong, insightful, cogent,  intelligent and swift response to Political Issues especially when its comes to protecting the image of the New Patriotic Party and the Government of H. E. Nana Addo Dankwa Akufo-Addo”.

We in the Media landscape especially in the Eastern Region will miss his tough stance on issues and his high sense of humour.

We wish Mr. David Prah a success in his future Political endeavour.

Previous Plane with 22 passengers on board goes missing
Next VIDEO: Lawrence Tetteh fulfils promise to honest taxi driver, buys him a new car