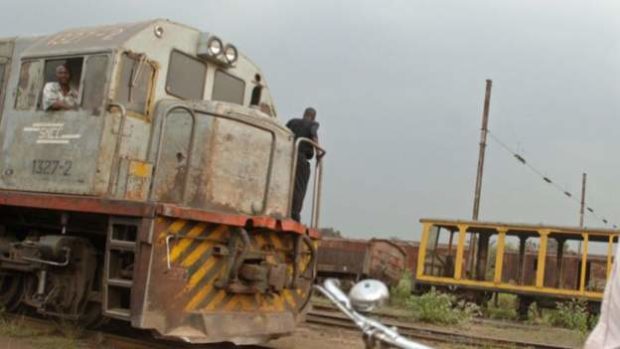 The number of people known to have died in a train crash in the Democratic Republic of Congo has risen to 75.

The train derailed and fell into a ditch in the south-eastern village of Buyofwe on Thursday.

It was a freight service but carried hundreds of stowaways.

The information ministry said 125 people were also injured when the train derailed because of “a sudden track cut” .

President Félix Tshisekedi, who is in the Belgian capital, Brussels, for a medical checkup, has condoled the victims.

UN sponsored Radio Okapi reports that among the injured were four children whose parents died on spot.

The train was made up of 15 wagons, 12 of them empty, the AFP news agency reports quoting an official from the state railway company SNCC.

The agency ranked the train accident as the third worst in Africa over the last 10 years.