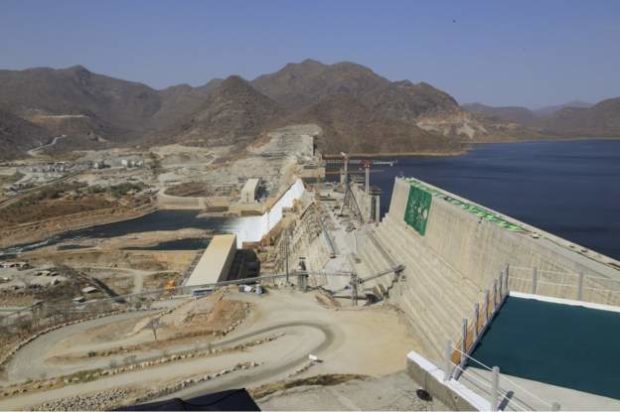 More than 50 people are feared to have been killed in clashes in Western Ethiopia after an armed group ambushed a convoy in Benishangul-Gumuz, Reuters news agency reports.

The attack happened in early March near the town of Metekel, the Ethiopian Human Rights Commission said.

At least 20 soldiers were killed in the ambush and 30 of the attackers are reported to have died in the ensuing firefight. More people were subsequently killed in what is feared to have been summary killings against suspects, Reuters reported.

One of those killed was a man burnt alive. A video of the incident was shared on social media, leading the commission to investigate the incident.

The rights commission said the security forces blamed the Benishangul attack on ethnic Tigrayan passengers who were travelling on a bus. It adds security officers arrested the men, along with two others from the local Gumuz ethnic group. The men were beaten and tortured before their bodies were burnt.

The report by the rights group did not identify which part of the security services carried out the brutal attack. No government or military official has responded to the report yet.