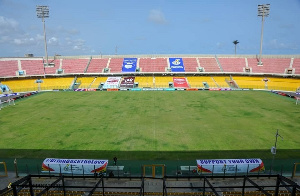 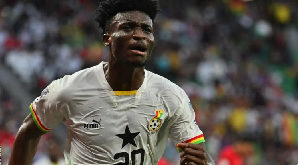 Officials of the Electricity Company of Ghana have reportedly disconnected the Accra Sports Stadium from the national grid.

The exercise was undertaken by the National Task Force of ECG due to the heavy indebtedness of the stadium management to a tune of GH¢508,000 for power supplied to the stadium for over 10 months.

According to the team lead of the taskforce, Nene Shadrack Mase, the stadium management failed to settle 50% of the total debt causing his outfit to undertake the disconnection exercise.

He told Joy Sports that the power supply to the Accra Sports Stadium will be restored only after a 75% payment of the total debt is settled.

“What they have to do to be restored is pay one-fourth or 75% of the total debt and the rest of the debt will be scheduled for them. If there is a default in payment, they will be cut off again,” he said.

“No assurances had been given to us as we left the place. But if effort is being done on their part, the officer in charge of the schedule will inform us and we will restore power for them,” Nene Mase added.

Hearts of Oak are scheduled to play host to Ashanti Gold FC on Sunday. 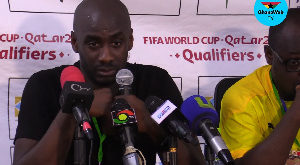