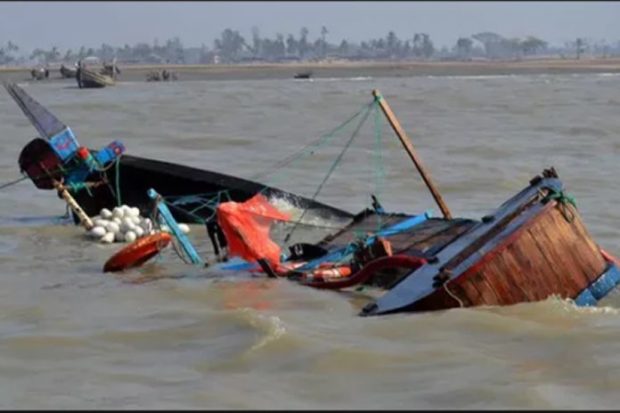 A Nigerian father lost four of his children after they drowned following a boat accident in the northern state of Kebbi.

Musa Labaran, who survived the accident, told the BBC that he made unsuccessful attempts to save the fifth child who was closer to him on the boat.

He said the bodies of the four children had been recovered. The fifth one is presumed dead but his body has not been found.

The authorities and residents say the family was going to a farm across a river on Wednesday when their boat capsized in the Yauri area during strong winds.

In May last year, more than 100 people drowned when their boat capsized in Kebbi state, while in December about 30 people died in a similar accident in Kano state.

Such mishaps are usually blamed on overloading, poor maintenance of boats and bad weather conditions.