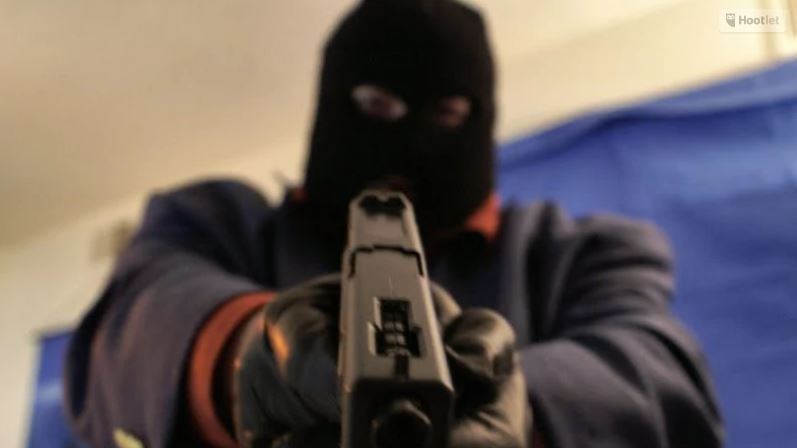 Father of suspected armed robber hands him over to Police 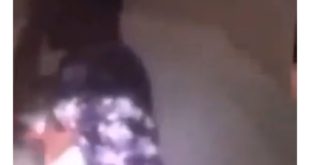 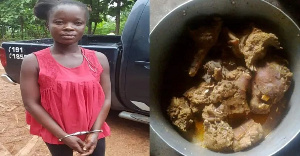 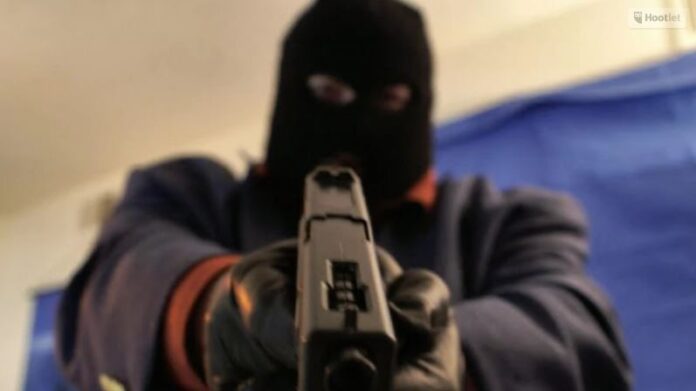 A father of a suspected armed robber has presented his son to the Police for suspected robbery in the Ashanti Region.

The suspect is part of a group of seven armed robbers arrested after embarking on a highway robbery in the Ashanti Region.

Police say the suspected armed robbers attacked and robbed some passengers traveling on the Nkawie-Bordie road.

The Nkawie Divisional Police Commander, Chief Superintendent Jude Cobbinah said police received a distress call from the passengers but upon arriving at the spot of the incident the robbers had robbed three vehicles and a motor rider who was a Forestry Personnel.

According to him, one of the robbers who tried to join a bus with his gun was identified and he quickly dropped the single-barrel gun and fled into the bush.

He disclosed that the Police have arrested seven, six of them from Awhiriwa, a community very close to where the robbery took place.

Chief Superintendent Jude Cobbinah said following a search in the room of two of the suspects, 15 mobile phones were retrieved, the weapon that was dropped is also in the custody of the Police.

He said the suspects will be arraigned before court on Monday.

Tags Armed father HANDS HIM OF over police ROBBER SUSPECTED to 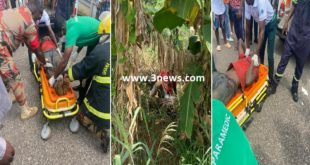