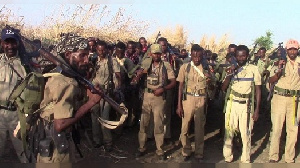 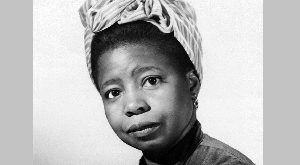 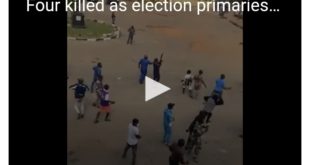 Five people have been killed in an attack by armed rebels on an army base in the Central African Republic (CAR), regional officials have said.

On Thursday, deputy prefect Jean Ulrich Semberkpanga said three of the dead in the four-hour attack on Tuesday were civilians – two women and a boy. Martin Kossi, the prefect of the Ouham-Pende region, said two soldiers from the CAR’s armed forces had also died.

The attack occurred in Nzakoungou near the borders with Chad and Cameroon, he said.

Authorities have implicated rebels of the Return, Reclamation, Rehabilitation (3R) faction, one of the region’s most powerful armed groups, presenting itself as a Fulani self-defense militia.

A civil war in the CAR that began in 2013, pitting multiple militias against a state on the verge of collapse, had eased considerably in recent years.

But about a year ago, fighting resumed abruptly when rebels launched an offensive to overthrow President Faustin-Archange Touadera.

Earlier this week, long-promised national reconciliation talks began with no rebel groups invited, leading to a boycott by the opposition.