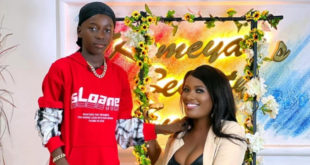 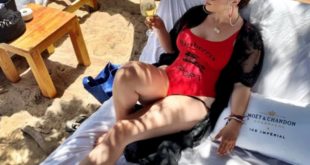 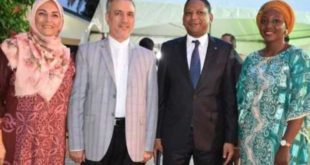 Women’s bedroom noises range from soft moans which they use to make their men feel like they are bosses in the bedroom.

These moans may be faked, which is not a good thing, but when they are genuine, they reflect the feelings a woman is going through as well as the kind of sex she wants.

Here are several types of moans that women make when making loving:

They sound like “hmmm” meaning that she is just getting started. So, when a man hears such soft moans, he has to keep up the good work. If these soft ones increase in intensity, the man has to “pump” harder.

This one sounds like an ahhhhh, and it can be short as well as very long. The long and loud ahhhhhs are the ones which indicate that the woman’s sexual partner has hit the spot properly.

When a woman screams, it comes from deep within as her whole being is alive with passion. The woman may scream “you’re killing me!” or simply cheer you on to pumping her harder.

She may, if you’re really good, scream your name. If she screams her ex’s name, you still go harder because this means she may still love her ex and you are giving her great memories of him.

This one is like a cat’s purr, meaning she is deeply satisfied with your pelvic thrusts and so you just keep going hard until she gets louder and then the neighbour shows up at your door with a complaint and an ironic grin.

The Smile and Laughter

This is not exactly a moan, but it is a sign that you have struck the right chord and the sweet laughter she is letting out is like the soundtrack to a hit movie starring you, and co-starring your member hardened between your legs.

Keep doing whatever you are doing, again and again.

However, not all laughter is good, especially when she looks at your penis and laughs hysterically while pointing at it.

Previous One dead, 5 arrested in renewed disturbances at Kandiga-Doba
Next Why Georginio Wijnaldum dropped his Ghanaian name 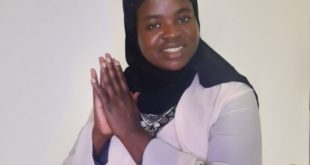 A Ghanaian woman based in Europe, Grace Aisha Essel has been working hard to help … 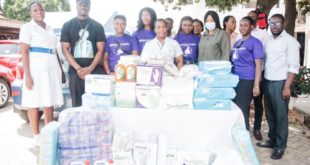