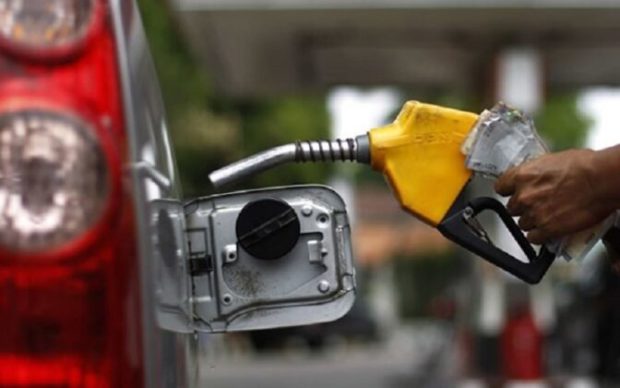 Fuel prices at some fuel stations continue to rise, crossing the GHS 8 per litre mark in the first week of March 2022.

This is expected to have a ripple effect on other Oil Marketing Companies, which will also adjust their prices upwards.

Only two weeks ago, fuel prices averaged GHS6.4 per litre as the Price Stabilisation and Recovery Levy (PSRL) was reinstated by the National Petroleum Authority.

The Chamber of Petroleum Consumers’ (COPEC) Executive Secretary, Duncan Amoah, said he had expected the increase to be much higher.

“What Total is currently quoting, GHS8.29 is on the downside. The market figures could have been somewhere around GHS8.70 at this time,” he said on Eyewitness News.

He suggested further that the Oil Marketing Companies may be taking a hit on the recent increase in fuel prices.

“It is quite certain the Oil marketing Companies and the BDCs are themselves taking a shave in the sense that the Cedi is doing so badly at this point,” Mr. Amoah noted.

COPEC had previously warned that if nothing is done by authorities in Ghana, regarding the rising fuel prices on the global market as Russia invades Ukraine, fuel prices could cross the GHs8 mark at the pumps in the first pricing window of March.

The Institute for Energy Security (IES) is also predicting a four percent increase in the prices of Liquefied Petroleum Gas (LPG), Diesel, and Petrol at the pumps in the first pricing window of March.

This comes after Russian President Vladimir Putin ordered the invasion of Ukraine.