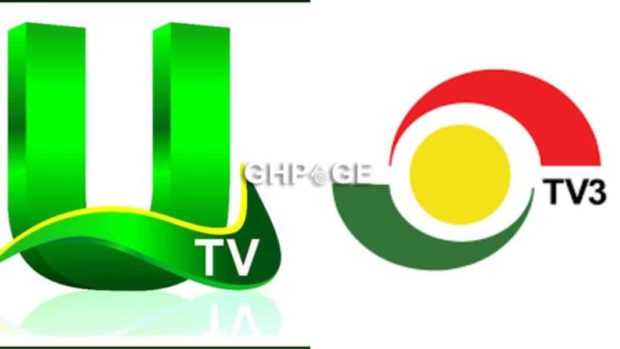 A globally acclaimed research agency named IPOS has furnished Ghanaians with its survey on Ghana’s most-watched television stations, with TV3 and UTV coming out on top as No.1 & 2 respectively.

The study, which covered the months of January to December 2021, discovered that TV3 is the most-watched local television station.

The Media General-owned channel finished with a 12.75 percent audience share, with Despite Media’s UTV affixing itself to the second position.

Adom TV came third with 7.75% of the audience share.

TV3 has since taken to the internet to thank Ghanaians for their immense support and contribution and support.

“It is great to have TV3 maintaining its leadership position as the number one station in Ghana thanks to relentless efforts put in by our staff and even more our cherished audience need commendation for sticking with us and making us number one once again,“

“Our target for the year was to retain our number position and that informed the programming we designed, the shows we produced and broadcast and the entire engagement with our audience on air and online and we are very happy that target has been met.”

Tags GHANA IN most STATION THE TV watched