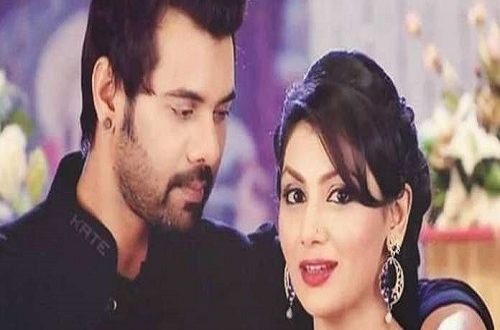 Ghana TV stations to stop showing Telenovelas from 1st May 2021

The Ghana National film Authority has issued a public announcement that suggests that Telenovelas would not showing on our screens from 1st May 2021.

In the press statement signed by Sacrote Safo, the National Film Authority would now scrutinize and classify all contents before they are shown on TV.

By this, all TV shows that does not conform to the social-cultural, national aspirations and moral standards of Ghana shall be rejected.

What that means is, all TV shows that portray the culture of other countries would not be allowed to show on our screens from 1st May.

By these, it means all telenovelas would be stopped.

For some time now, movie industry players have been advocating for telenovelas to be stopped on our screens.

Many believe it’s part of the reasons why our local movie industry is no thriving well.

It appears as a way to push this agenda, this is the National Film Authority’s way of stopping telenovelas.