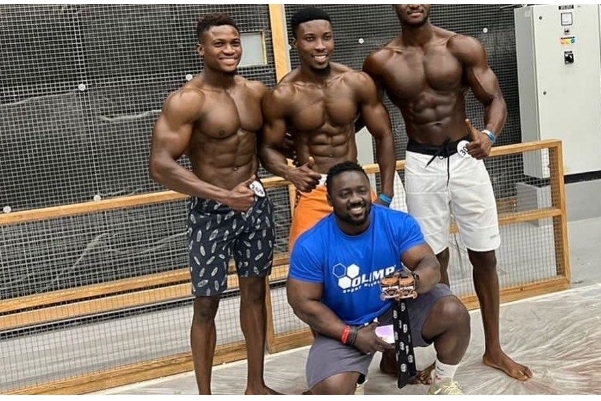 The international fitness show is the only mixed exhibition event in Dubai sanctioned by the IFBB that brings athletes from all over the world competing with 15 others in the up to 176cm, Badmos made it Into the top 10 but couldn’t place in the top 6. Christopher Ntow Bannan placed 4th in the up to 179cm and Daniel Komla Worlanwo also placed 4th in the over 182cm class. The president of the GBFA Mr Abdul Hayye Yartey said “ These 3 athletes competed on the international stage for the first time and in big lineups of above 12 other athletes from all over the world; and for them to record these placements; it’s really impressive. They have done really well. I strongly believe in their next international outing they will improve over their current positions. Congratulations lads, you have done yourselves and Ghana proud”. Related Topics:Ghana Wins Two Medals At The International Fitness Show
Up Next