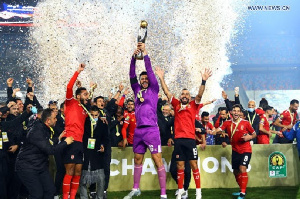 North Africa dominated the latest list of top 20 African teams as released by the International Federation for Football History and Statistics(IFFHS) from 1st April 2021 – 31th March 2022.

Whiles  North African sides dominate the Top 20 clubs, it is largely credited to their successes in the African interclub competitions.

There are four clubs from Egypt, four from Algeria (4), three from Morocco (3). In sub-Saharan Africa, South Africa and Angola have two clubs apiece.

Unsurprisingly these clubs in the top 20 on the African continent are the ones doing very well in African interclub competitions.

Ghanaian clubs have failed to make an impact in the African interclub competitions with most  of them being also runs and exiting at the first stage. 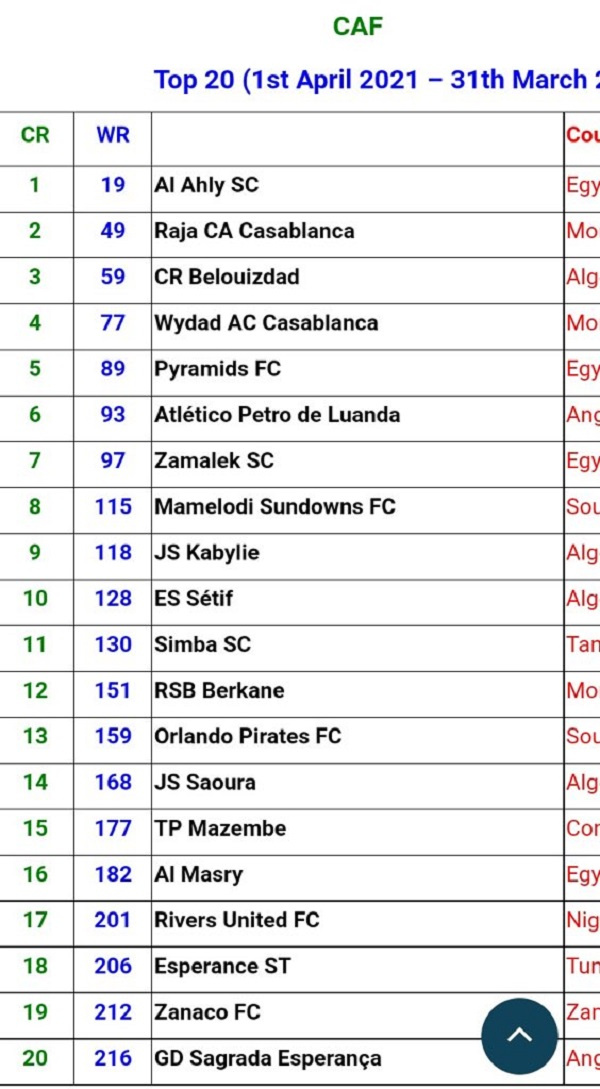