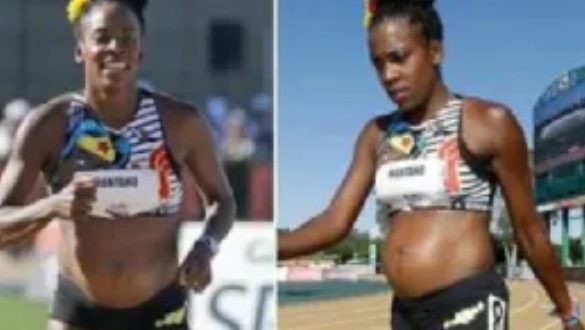 Alysia Montaño is an American middle distance runner. She is a six-time USA Outdoor Track and Field Championships 800 metres champion. She gained significant publicity for the 2014 race that she competed while 8 months pregnant. 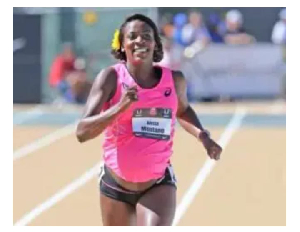 According to reports, Montano became comfortable with the idea of running in the race when she was told by a doctor that the exercise would be beneficial to her as well as her baby.

Amazingly, this is not the only time the American athlete has competed while pregnant – having done so also in 2017. She remains one of the best athlete in the world.

The benefits of exercise during pregnancy greatly outweigh the risks. As many as 88% of women report exercising while pregnant and experts recommend it. In addition to improving overall fitness. 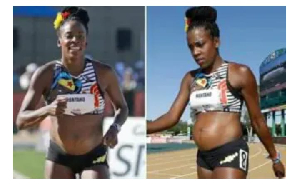 As a woman you cannot be like the pregnant athlete Alysia Montaño but it is recommendable to continue to exercise during pregnancy and after delivery.