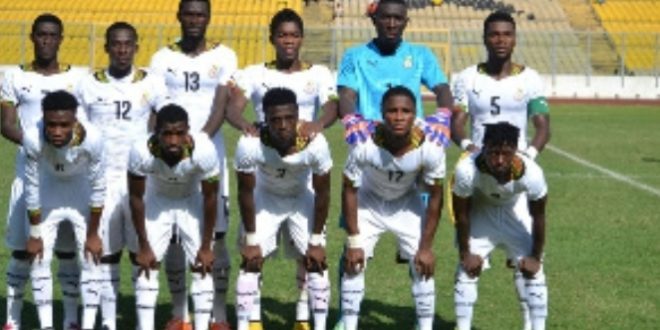 There is uneasy calm among current Black Stars players amid large number of foreign-born players seeking to switch allegiance to play for Ghana.

There is growing fear and disquiet within the group over the recent development which has divided opinions in the West African nation.

The Ghana FA is making a frenetic attempt to switch the allegiance of a number of foreign-born players following the country’s qualification to the 2022 FIFA World Cup in Qatar.

Brothers Iñaki and Nico Williams are going to declare themselves as internationals for the Black Stars.

Their parents – both born in the West African nation – are the drivers behind the move, pointing out how important they both could be for the Ghana team.

Both have many caps with the Spanish youth sides, while elder brother Iñaki has also played in a friendly for Spain.

It is sure to cause some controversy in Spain, where their status as the first black Athletic Club players was already notable, and celebrated in most places.

As children born and raised in the Basque country they have been allowed to play for the club because they fulfilled the often obscure qualifications about who qualifies as “Basque enough” – it remains to be seen how them pledging their international allegiance to their parents’ country of birth goes down in Bilbao.

The situation appears to have sparked a wave of uneasiness among the current Black Stars squad with a number of top players believed to be unhappy with the approach from the Ghana Football Association.

After toiling to qualify the four-time African champions to the 2022 World Cup in Qatar, quite a number of foreign-born players have set their eyes on switching allegiance to the country to enable them feature at the World Cup.

The situation if not addressed properly by authorities could prove counter-productive in fostering bonding and team unity.

Some senior members of the team are angry with the approach amid the wanton desire to switch allegiance of players who either have turned the opportunity in the past or just haven’t been interested in paying for the Black Stars.