Home / ENTERTAINMENT / I don’t care about divorce process, all I know is I am single – Xandy Kamel 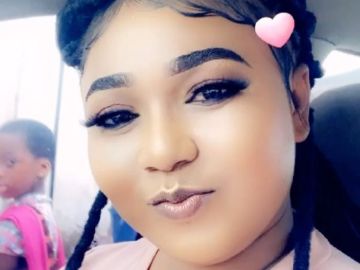 I don’t care about divorce process, all I know is I am single – Xandy Kamel

Reports about Xandy Kamel’s marriage with Kaninja hitting the rocks, took many people by surprise.

When she was asked about the divorce process in an interview with ZionFelix, Xandy was not ready to give a clear answer.

The interviewer’s pressing to get an answer was unsuccessful.

Xandy Kamel stressed that she is single—and that is what she knows.

She added that it should be taken like the issue is in court and nothing should be said.

The popular actress and television personality further explained why she is coming out with a movie titled ‘Married To My Enemy’.