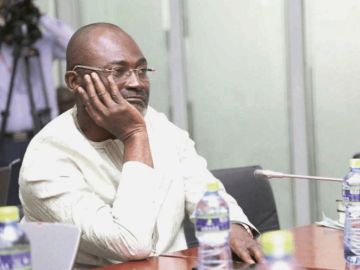 EFL says the comments made by the MP were disparaging.

A statement issued by the Movement said: “These remarks are sexist, misogynistic and primitive in their disrespect for both women and youth, who have been at the forefront of this keystone moment in Ghana’s history where the 30-year National Democratic Congress (NDC)-New Patriotic Party (NPP) duopoly is facing a frontal challenge from the nation’s youth. The insulting language also assumes a complicity between NPP and NDC for any of us in doubt that they share traits and behaviours.”

EFL believes the comments made by the MP should attract sanctions from the Privileges Committee.

“Such disgraceful conduct should attract the attention of the Parliament’s Privileges Committee, yet they would choose to instead drag citizens before them for speaking against Parliament, perpetuating a culture of intimidation and silence. Yet again the youth are now required to admonish and correct their elders.”