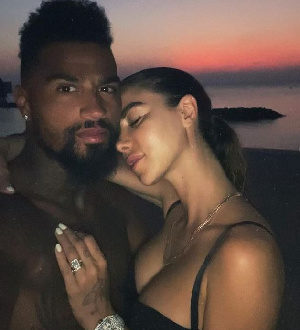 The midfielder confirmed this to BZ and added that the wedding will take place in Italy.

Valentina Fradegrada then revealed a little more on Instagram.

“On June 11th we are also getting married in the Metaverse! In a space location for the first time in the world! Tomorrow we’ll give you a surprise!”

An animated video with an invitation card and a statue of the couple was displayed. During his career, the 35-year-old played for a number of Italian clubs. This would be Boateng’s third marriage.