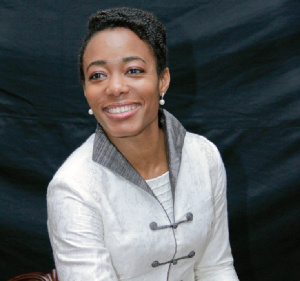 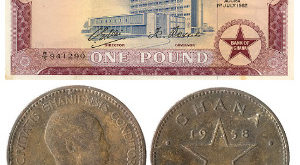 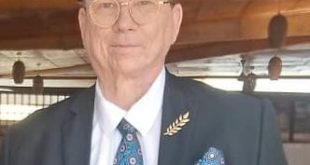 Medical Doctor, activist and Member of Parliament for Klottey Korle constituency, Honorable Dr. Zanetor Agyeman-Rawlings, says the lack of access to adequate loans to support women in agribusiness is a major reason why there are only a few women in the field.

Dr. Zanetor said this while expressing her views on ‘Championing women and making it possible in the agribusiness field’, in an interview with host, Eunice Tornyi on the African Women’s Voices Show on etv Ghana.

The politician made clear, “I think lack of access to big enough loans or resources big enough to support women in the agribusiness industry is one of the main things that is affecting the lack of women empowerment in the sector”.

She explained that as societal orientation has made it, men are usually the landowners, therefore, the few women who are into farming or have a smallholding in agribusiness are also most likely farming on another man’s land, which means that a percentage of whatever income they make is supposed to go to the landowners.

“When they’re looking for loans, they don’t have the collateral because the land isn’t theirs and the banks and most financial institutions as we know, require collateral in order to grant certain types of loans. Studies have shown that women generally pay back their loans rather than men. However, women have less access to the big loans”, she added.

Hon. Dr. Zanetor expressed discontent about the fact that despite how women are able to achieve a lot even with the small loans that they are able to get, unfortunately, the requirements that have been put in place for the acquisition of loans are set at a bar that is way beyond the reach of women in rural areas or those who own small businesses.

Again, she observed that another reason for the lack of women empowerment in the agribusiness sector is the fact that there is still the perception that it is more a field for men than women.

“As well as that, we have a lot of women who are in the informal sector but they are not quite moving into the corporate structure because with how the community-based system is set up, you don’t have enough women who have the support system that says yes, you can pursue this dream while you have help with looking after your family”, she included.

The MP concluded that as a society, women are the primary nurturers of children and the household’s primary keepers. That makes it difficult trying to climb the corporate ladder or expand a business when society expects the same woman to keep playing all other gender roles assigned to her in addition. Nevertheless, Zanetor Agyeman-Rawlings believes that the lack of access to big loans or resources is the main cause of this situation, and that must be changed. 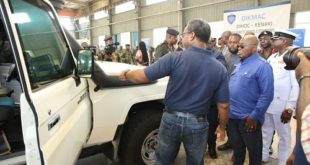 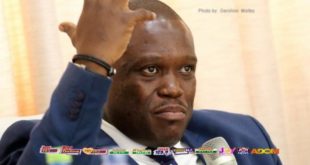