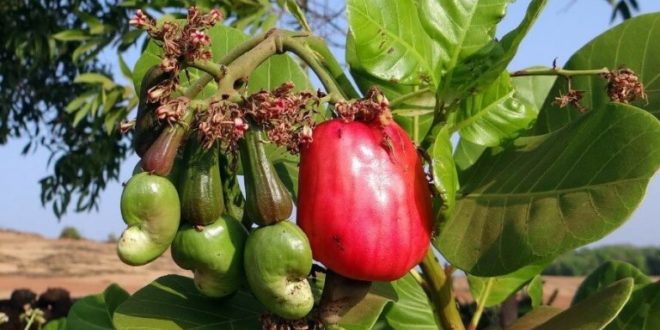 A number of foreigners, especially Chinese, Lebanese and Indians, are allegedly violating Ghanaian laws on the purchase of agro commodities in Ghana.

Precisely, the Lebanese, Indians and Chinese have been accused of buying directly at farm-gates in WA, Tamale, Bimbila, Yendi, Gushegu.

A source who spoke on condition of anonymity says local traders are unhappy that the Chinese, Lebanese and Indians have been buying soya beans, cashew nuts, sheanuts, and maize directly at the farm gates.

By law, foreigners are supposed to empower local traders who are to buy from the farm gates and sell to them (foreigners) in the cities.

But the foreigners are now rather directly engaged in the buying process.

Reports indicate that the Lebanese, Indians and Chinese are illegally bringing in their cash into the country to do the buying and are exporting the agro commodities through illegal means, thereby denying the Ghanaian government tax revenues and foreign exchange earnings.

By buying directly from the farm gates and bypassing the local traders, Ghanaians in the value chain are said to be losing their jobs.

Also, buying directly at the farm-gates is more like foreigners like Chinese engaging in retail business in Ghana which is unlawful. Meanwhile, sources say local traders are hoping that the Minister of Food and Agriculture, Dr. Owusu Afriye Akoto will intervene in the matter and put a stop to the Chinese, Lebanese and Indians engaging in direct purchasing at the farm gates.

Previous Woman:Three Habits You Should Stop To Avoid Cervical Cancer
Next No One Can Take Jomoro Seat Away From My Mother – Fantana