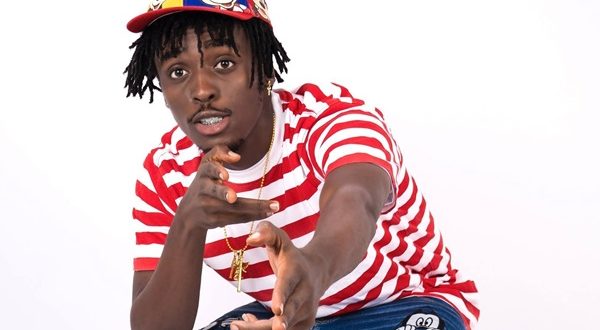 LGBTQ+ bill: There are more pressing issues in Ghana that needs attention – Kofi Mole to MPs

Popular Ghanaian hip-hop artiste, Kofi Mole has criticized the legislature for choosing to tackle LGBTQ issues instead of attending to more pressing needs in the country.

It has been the case that some Members of Parliament (MPs) are championing the passage of LGBTQ+ bill which seeks to incriminate homosexual menace in the country.

The likes of Ningo Prampram MP, Ras Mubarak, and Madina MP, Francis Xavier Sosu have engaged in series of social media banters with other personalities over the passage of the LGBTQ+ bill in the country.

But sharing his thoughts on the subject, Kofi Mole who appears disappointed about the manner in which LGBTQ issues have been given prominence over ‘more important issues in the country said;

“If you compare this LGBT issue with other pressing issues in this country you would realize there are weightier ones which need urgent attention. I think there are other issues that if we give it our maximum attention it will help a lot of people more than this LGBT stuff,” he stated on the Kastle Entertainment Show.

It can be recalled that some celebrities including Sister Derby, Kobi Rana, Wanlov the Kuborlor, and many others have spoken against what they have termed as ‘ill-treatment meted out to LGBTQ members in the country.

Sister Derby, in particular, was caught in a long-lasting ‘fight’ with Ningo Prampram MP Sam George, on Twitter over the passage of the LGBTQ+ bill