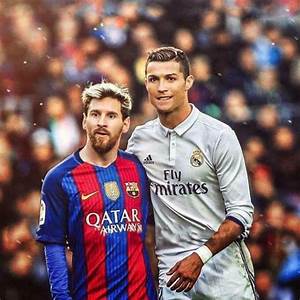 Lionel Messi has added two Champions League achievements to his ridiculous record collection, beating Cristiano Ronaldo in the process.The seven-time Ballon d’Or winner scored in PSG’s 3-1 victory over Maccabi Haifa in Europe (September 14), after the French team had fallen down in the first half. His goal drew PSG level.

His goal shattered two records, the first of which was the most teams scored against in Champions League history.

He is also the only player to score in the Champions League in 18 different seasons, having done so in every season since 2005/06.

The goal took Messi’s total in Europe’s elite competition within 14 of Ronaldo’s record-setting 140.

Last season, Ronaldo and his teammates qualified only for Europa League play, and he was unable to arrange a transfer to a Champions League club this summer, as he had hoped.

This has allowed Messi to close the distance, which he has now begun to accomplish.

Nonetheless, he set up Kylian Mbappe for PSG’s second goal of the evening as PSG flipped the game against their Israeli opponents.

Neymar then added a late third goal to give Christophe Galtier’s team its second consecutive victory in the group stage.