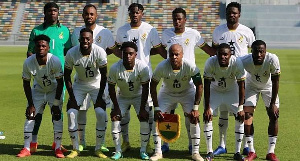 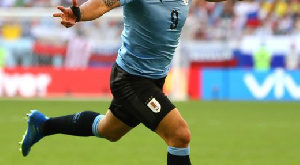 Welcome to the Live Updates of Ghana’s match against Portugal in the 2022 FIFA World Cup at the Stadium 974.

The Black Stars begin their campaign at the tournament against Portugal who have set their sights on winning the ultimate trophy.

Ghana hopes to become the first African country to win a game at the tournament after four African teams failed to win in the first round of group matches.

This will be the second meeting between Ghana and Portugal at the World Cup. At the 2014 World Cup in Brazil, Portugal beat Ghana by 2-1.

Under the guidance of coach Otto Addo, Ghana will be hoping to make amends and snatch a victory over the Portuguese this time at the 2022 World Cup.

The Black Stars have assembled a much younger side filled with debutantes. Ghana will count on the likes of in-form players Thomas Partey, Mohammed Kudus, Mohammed Salisu, Kamaldeen Sulemana, Inaki Williams among others to get the first three points at the tournament.

Led by captain Cristiano Ronaldo, Portugal would be counting on the likes of Joao Felix, Reuben Neves, Bruno Fernandes, Bernardo Silva to help them put up a good performance against the Ghanaians.

Ghana’s president, Nana Addo Dankwa Akufo-Addo will be watching the match which will commence at 4:00pm GMT live at the Stadium 974.

Previous Celebrity releases hot photos to show her readiness go n_aked today if Black Stars win”
Next Why did you not shake Nasty C? – Edem to Sarkodie 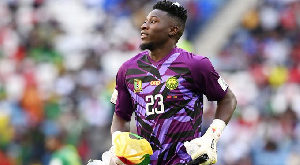 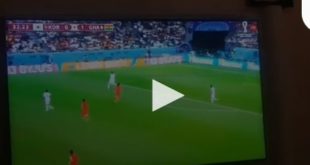