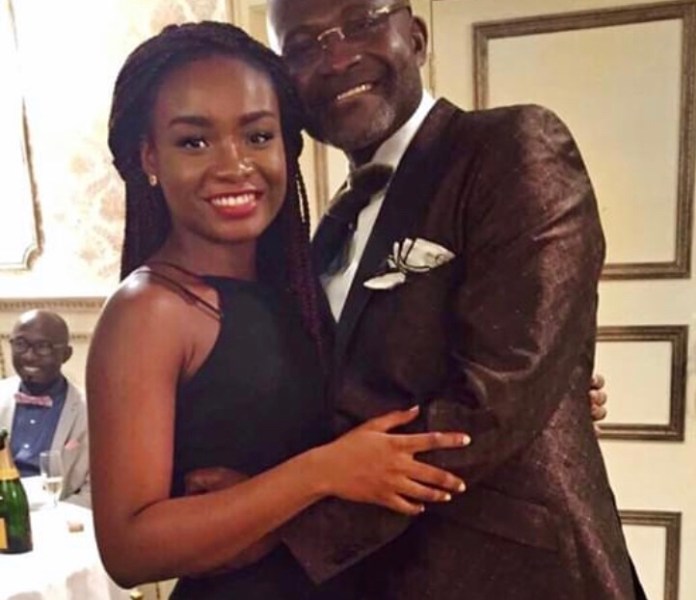 This comes after Mr Agyapong spoke of her daughter as a drug addict, school dropout and a nymphomaniac on his 60th birthday.

He said he was no longer going to pay her fees and would rather use the funds to solicit a sex worker who has AIDS.

The outspoken politician stressed he was done with forgiving his daughter who is now an adult.

However, her mum, Moira Dawson-Williams, who could not hide her joy, took to social media to splash the lovely photos.

She penned her heartfelt message to express her appreciation to God over the success of her daughter.