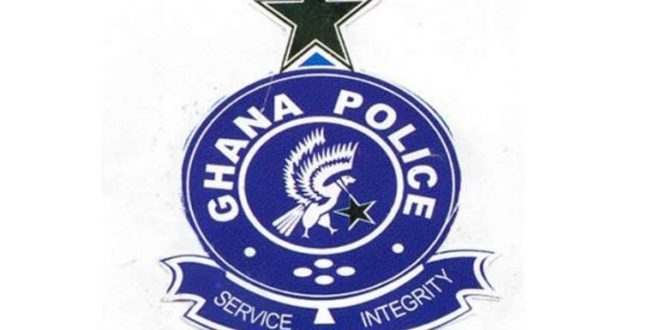 A viral video on social media shows a junior officer of the Ghana Police Service blatantly disrespecting a senior officer who is at least of the rank of Chief Superintendent of Police.

In the said video, the junior officer, who identified himself as a member of the Formed Police Unit (FPU), can be seen vehemently challenging the orders of the senior officer.

He even rejected the senior officer’s command to mention his Police service number and told the police to meet him at the FBU because he was not the one who deployed him on the mission.

“… meet me at FBU. You were not the one who brought me here,” he said when the commander requested his Police service number.

“You’re disgracing yourself. You come to meet us trying to arrest a thief and you are giving us all these commands,” the FPU officer further stated in Twi.

The Police Commander remained calm and reprimanded the Sergeant in charge for the behaviour of the junior officer.

He then gave the Sergeant instructions on how to conduct the operation.

He, however, promised to delay with the junior officer, saying, “if you know what will happen to you, you will keep quiet.”

Watch the video of the encounter between Police officers in the video below: