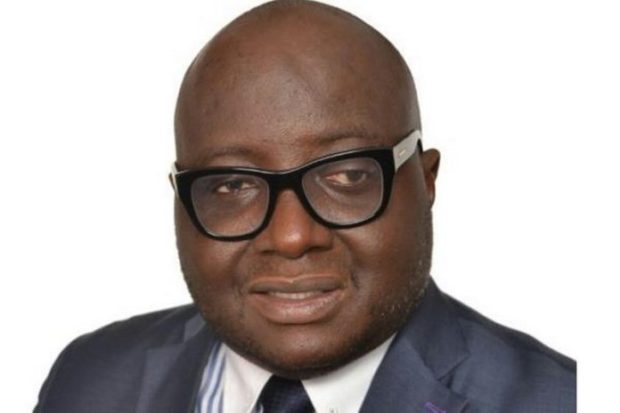 He takes over from Michael Okyere Baafi, who is currently the Member of Parliament (MP) for New Juaben South and Deputy Trader and Industry Minister.

GFZA is a public service institution designed to promote the processing and manufacturing of goods through the establishment of Export Processing Zones.

The outfit is also mandated to encourage the development of commercial and service activities at sea and airport areas.

Mr Oquaye Jnr in 2020 picked nomination forms to contest in the parliamentary primaries for the New Patriotic Party at Dome Kwabenya.

He faced stiff competition as he came up against the incumbent, Sarah Adwoa Safo, who was seeking re-election for the third time.

Meanwhile, his predecessor, Mr Baafi has taken to his Facebook page to congratulate and wish him well in his new endeavour.