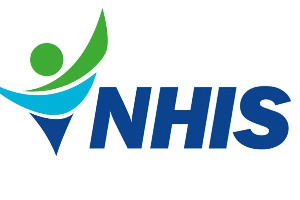 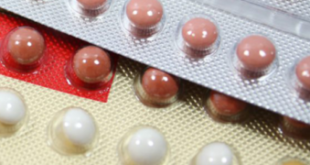 Emergency contraceptives should be taken once a year – Midwife

The Minority in Parliament has accused government of collapsing the National Health Insurance Scheme (NHIS).

According to the Minority, the accusations are based on government’s failure to release funds to the NHIA which has resulted in the scheme’s inability to pay service providers, a development they argue has seen the return of the cash and carry system.

Addressing the media in Parliament Tuesday, Minority spokesperson for Health, Kwabena Mintah Akandoh, disclosed government only released 6% of total amounts collected to the authority in 2021.

The Juaboso MP has consequently charged the Finance Minister to stop the diversion of NHIS funds which he says is in clear violation of the Act establishing the scheme.

“A study of the National Health Insurance Fund Allocation Formula for 2022 shows that of the GHc2.056billion collected from Ghanaians as NHIL in 2021, only GHc127.47million or 6% of the total collected was released by this government to address obligations of the year.

“It is thus not surprising that providers of services under the scheme (hospitals, pharmacies, laboratories etc.) are often outraged claiming arrears in reimbursement,” he disclosed.

Mr. Akandoh said there is a concerted effort by the government to build arrears into the future by paying very little to cover current claims on the fund.

“This situation is untenable as if not addressed could accelerate and gradually collapse the fund. Because the government has failed to transmit NHIL funds collected from Ghanaians into the NHIF, the fund has resorted to disinvestment or withdrawals from its investment fund to deal with current liabilities. This has resulted in a situation in which an investment fund that had GHc104.32 million as the closing balance for 2014 reduced to as low as GHc80.13million in 2020 with interest income following the same trend of reducing from GHc21.7million to GHc5.18million in 2020.

“The GHc104.32million closing balance for 2014 could at the time address 1.25 months of claims should the fund rely on its investments only without addition.”

“So on the revenue side government is paying less and less for current claims on the fund, disinvestment is reducing closing balances to the extent that should there be any shock the fund will find it very difficult to cover claims. Consequent to the reduction in balances, interest income has also reduced significantly from GHS21.7m in 2014 to GHS5.18m in 2020. This is a fund that is clearly on life support.

“Unfortunately, the mismanagement of the NHIS is affecting the survival of health facilities that offer treatment to national health insurance cardholders,” the Ranking Member added.

Negative health effects of drinking too much alcohol

You won’t necessarily feel alcohol’s impact on your body right away, but it starts from … 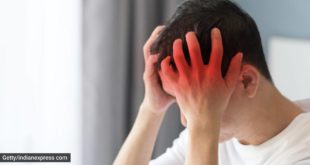 6 Food Items that Can Trigger Headaches

What foods do you eat? It’s a crucial question to ask yourself because the answer …