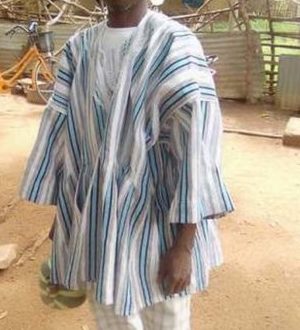 There is another suspected case of murder of a night private security person in Wa making it the sixth in five months.

A 60-year-old father of five, Badigbee Kwame, did not return home after the close of work on Monday morning at the Wa Star Standard International School.

Though he was not seen at his regular sleeping place, stains of blood were dotted around raising suspicion that he might have been killed for ritual purposes.

JoyNews’ Rafiq Salam reports that the school has been closed down after machete-wielding relatives of the missing security man stormed the school to demand for him.

Previous Two remanded over 86 sacks of narcotic drugs
Next Video: Drama As Married Woman Is Stuck With Boyfriend While Doing It