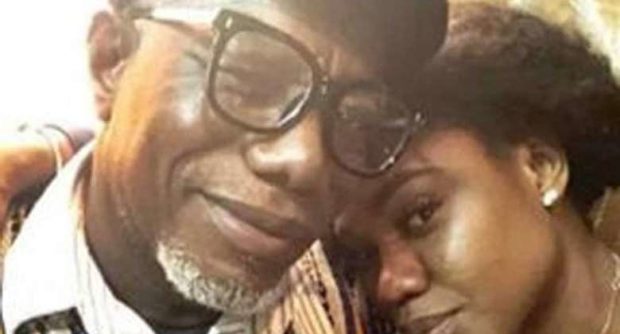 The Ministries Police Station has detained a victim of sexual abuse under the alleged order of Isaac Acheampong, father of musician Rebecca Akosua Acheampong popularly known as Becca, who is the alleged perpetrator of the crime.

Reports have it that the musician’s father has the habit of allegedly molesting his female workers and using his influence to threaten them when they attempt to expose him.

However luck eluded him when the latest victim mustered the courage to report Isaac Acheampong to the Ministries Police Station.

The CID handling the case called Isaac Acheampong on phone and after speaking with him, detained the victim.

The story has been confirmed by police sources familiar with the matter.

Previous I was frightened by what I saw when entering Bawku – Haruna Iddrisu
Next Russia-Ukraine crisis: I have decided to sell Chelsea – Roman Abramovich