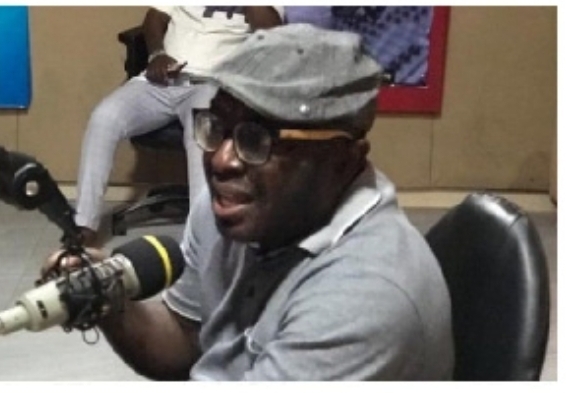 Ghanaian football coach and football analyst, Isaac Opele, has said that travelling to the United States of America is given him a different perspective about homosexuals.

According to him, prior to travelling, he held the typical Ghanaian conservative mindset about LGBTQI+ activities.

However, his mindset keeps changing as he keeps interacting with people engaged in LGBTQI+.

“I have been seeing and greeting lots of gays in the USA who have become good friends to me and my perception is beginning to change from the Ghanaian mentality I am asking myself lots of questions like can we blame a gay man who is naturally born with female attributes?” he said in a tweet.

In Ghana, Sam George and some other Members of Parliament have filed a private members bill to ban LGBTQI+ and its related activities.

Some academics have kicked against the bill describing it as an infringement on the right of the people involved in the act.

However, the Christian community, Islamic Community and leaders of Ghana’s Traditional Community have supported the bill.

They want to vote on the bill to be made public to ensure that Ghanaians identify Members of Parliament who will vote for the bill.

Sam George who has been a lead advocate for the bill has been attacked by supporters of the action but Sam George believes it’s not Ghanaian and will fight at ensuring that it’s banned in the country called Ghana.