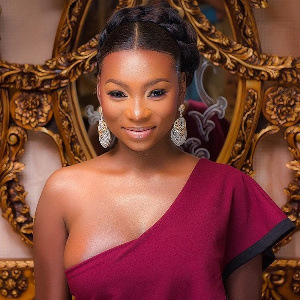 Popular sex products seller, jaruma has reacted to businessman, Ned Nwoko’s statement about her products not influencing his decision to divorce Laila, a Moroccan woman he married for 10 years.

Ned’s current wife, popular actress Regina Daniels had a fallout with Jaruma and many people speculated that Regina used Jaruma’s popular love product, ‘Kayamata’ to influence Ned to marry her. Jaruma confirmed the speculations to be true.

Ned’s statement to Jaruma also involved his ex-wife, whom he called a cheat and other unfavourable insults.

Reacting, Jaruma stated that even her ex-husband would never say such horrible things about her even though they have broken up. She also advised Ned to act his age, and handle situations maturely.