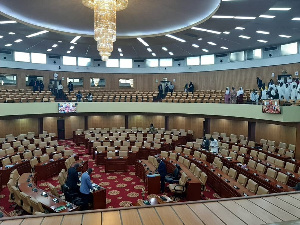 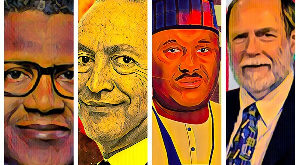 This means the NDC has equalled the NPP’s seat in Parliament.

Both parties now have 137 seats in Parliament with one independent candidate.

But the independent MP-elect of Fomena has opted to sit with the NPP in the eighth parliament.

A court gave the green light for the final ballot box to be counted after it was snatched on election day.

The box was later retrieved and the perpetrator arrested.

After counting the Tator Bator ballot box, the NDC candidate had 275 as against the NPP’s 148 taking the total figures to 13,116 votes for the NDC parliamentary candidate and 13,100 votes for the NPP candidate. 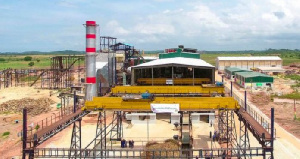 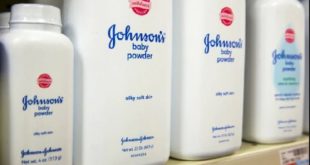