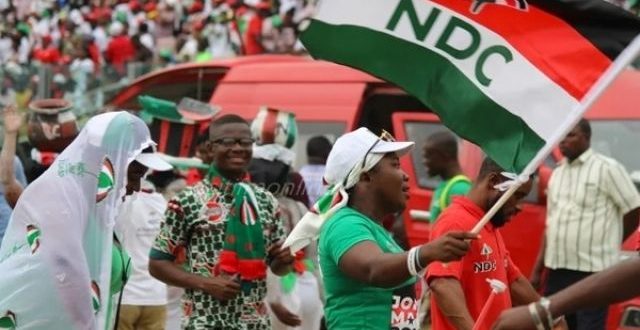 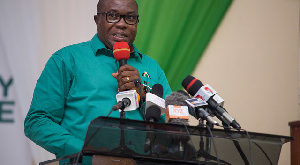 Addressing a press conference in Accra, General Secretary of the NDC, Johnson Asiedu Nketiah said nominations will be opened on the 20th and 21st of October for the national elections.

“Since we are dealing with the whole country, we will allow 14 days for the collection of proposers and endorsers and so on to take place,” Mr. Nketiah said.

The vetting of aspirants will then take place on November 9 and November 10.

For constituency level elections, the party has slated 22nd and 23rd October 2022 for the event.

According to the party’s General Scribe nominations will be opened from 20th to 22nd of September.