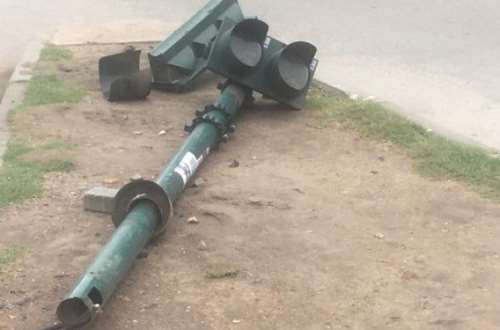 The Ashanti Region is second on the list of regions with non-functioning traffic lights, followed by the Central and Western Regions. 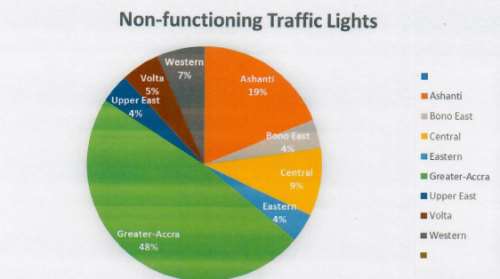 The NRSA expressed its dissatisfaction with the situation in a statement, indicating that the problem “increases the vulnerability of road users, especially pedestrians, to road traffic crashes and their associated injuries and deaths.”

It said the government’s failure to fix these faulty and non-functional streetlights and traffic signals “undermine the intent for their installation.”

The Authority thus asked the Department of Urban Roads, relevant assemblies, and the Ministry of Energy to take steps to ensure the functionality of streetlights and traffic signals.

“The Authority may be compelled to exercise its mandate to enforce the standards against erring duty bearers should the irresponsibility persist,” a portion of the statement said.

In light of the current situation, road users have been advised to be cautious when approaching intersections.

A few weeks ago, Citi FM/TV put the spotlight on street lights that were not functioning in the capital city.

Non-functioning traffic lights are estimated to be a major cause of road crashes and traffic congestion in different parts of Accra.

Below is a list of the areas in the Greater Accra Region with non-functioning traffic lights. 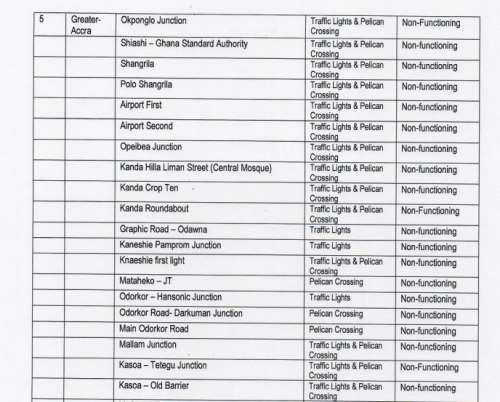 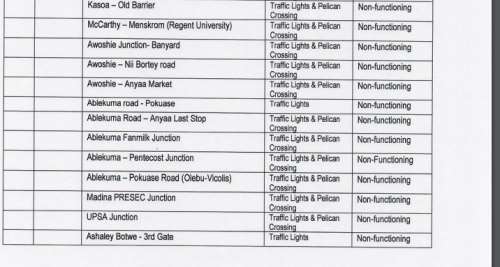