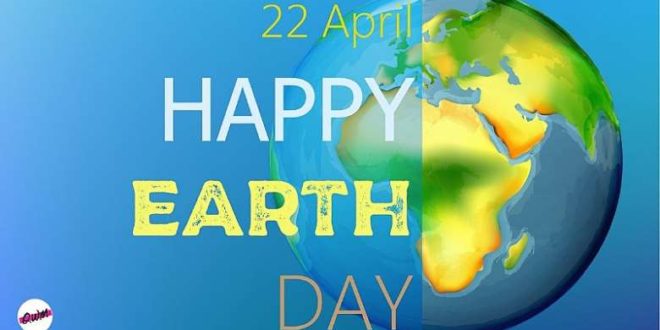 Come Earth Day, April 22nd, children across the world will press play together, whoop with joy and jam to newly released environmental song for kids, “R.E.C.Y.C.L.E. (DO IT RIGHT!)” by award- winning musician, Wes Charlton to help inspire greater awareness for recycling.

Kids song with earth concious theme, “R.E.C.Y.C.L.E.” aims to encourage children to explore the importance of recycling, spell the word “Recycle” and also practice the three “Rs” of recycling: Reduce, Reuse and Recycle.

Wes Charlton launched new kids music brand, The Future Brigade and saw to it that their first single, “R.E.C.Y.C.L.E. (DO IT RIGHT!)” was released just in time for Earth Day 2022.

“The Future Brigade makes education hip and fun through songs that help kids understand that positive change starts at home with them, with each individual making their own choices each day (not just on Earth Day), and how those little acts/choices can change the world for the better if we all participate,” a media note from (mouthdigitalpr) stated.

To promote Earth Day, also known as “International Mother Earth Day” education on digital platforms, “The Future Brigade” will feature the online premiere of the “R.E.C.Y.C.L.E. (Do It Right!)” single, wherever music is streamed, including social media.

Wes Chalton is an award-winning musician/ singer/ songwriter from Virginia, USA. He has released three critically-acclaimed albums—NPR named his sophomore release, Morning Stars, Album of the Week. Besides, his songs have been featured on film and TV. Currently he is working on a new studio album, Father Please Put the War Away, set to be released in February 2023.

This Friday, April 22 marks the 52nd anniversary of Earth Day, an annual event commemorated by a myriad of people across the globe drumming up support for environmental responsibility. The theme for Earth Day 2022 is, “Invest in Our Planet.”

Earth Day was founded in the U.S. in 1970 by American politician and environmentalist, Gaylord Anton Nelson after he witnessed the havoc caused by the 1969 oil spill in Santa Barbara, California. EARTHDAY[dot]ORG is the global impresario of Earth Day.