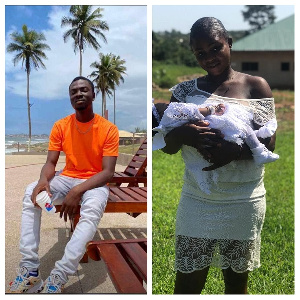 The entire Nkrankwanta community in the Dormaa West District of the Bono Region is in grieve following the death of three persons in the tragic accident that occurred at Asuboi in the Eastern Region in the early hours of Sunday, March 13, 2022.

According to the residents, they are yet to come to terms with the untimely demise of the three individuals who were on board the Accra-bound Hyundai universe commercial bus with registration number AK 324-22.

The deceased are; Venn Yeboah, a Level 200 Social Science student of the University of Education, Adwoa Falida, and her little daughter, Clementina.

The grieving mother of Venn Yeboah, Madam Kyeremaa Juliana, told GhanaWeb that the passing of her 24-year-old son came as a big blow to the family.

She describes her late son as humble, obedient, and very friendly whose void will be difficult to fill.

“We have lost a good person in the person of my son. Kwaku was a very good person but sadly death has taken him away from us. It is a big blow to think that he is not coming back to us again. I am not sure we will ever forget that sad day,” Venn Yeboah’s mother lamented.

Meanwhile, the family has slated Saturday, April 2, 2022, for the final funeral rites of Venn Yeboah at Nkrankwanta.

Ghanaians woke up to the news of the fatal accident at Asuboi near Suhum on the Accra-Kumasi Highway (N6) which claimed nine lives and injured several others on Sunday.

The accident involved a Hyundai universe commercial bus that crashed head-on with an articulated truck parked on the road at Asuboi.

According to the police, the driver failed to observe traffic and in the process crashed into the forty footer container which fell partially onto the road killing nine passengers in the process.

“There is a fatal accident at Asuboi, near Suhum on the Accra-Kumasi Highway (N6), involving a Universe commercial bus and a stationary 40-footer-container loaded with wood in which 9 passengers have died and leading to the closure of the road,” A police statement reads. 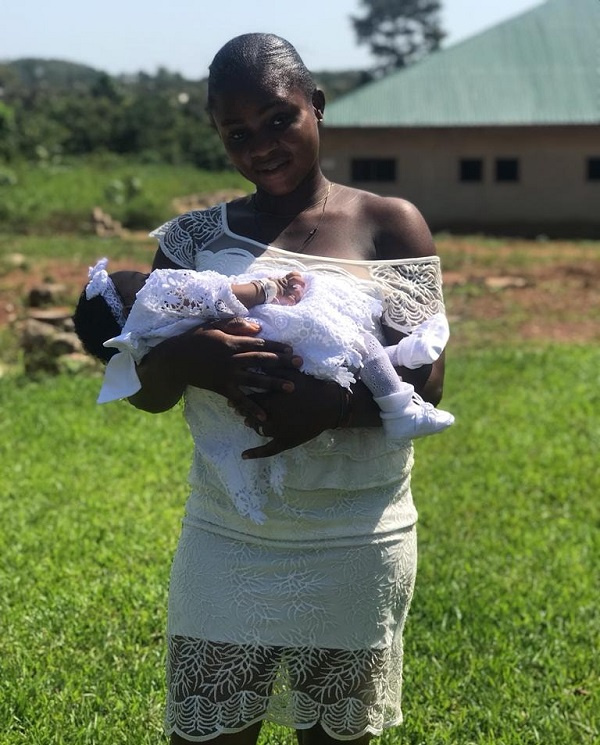 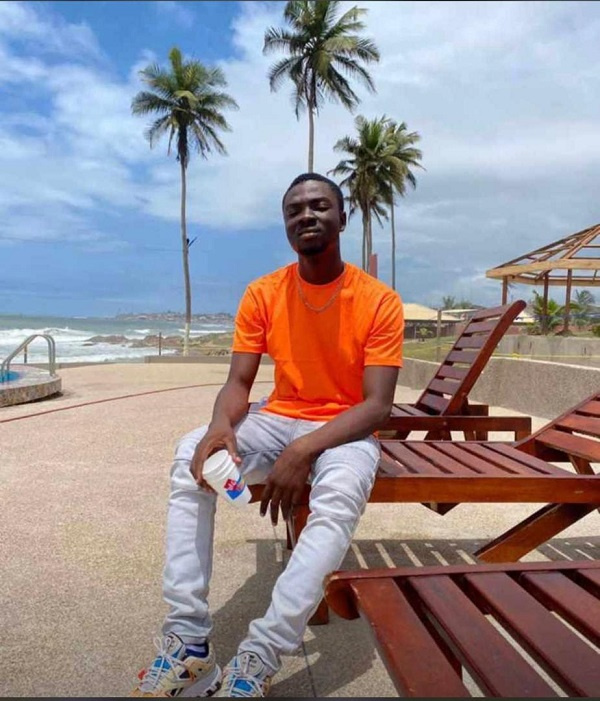 Previous We’ve not been informed about death of Corporal Stephen Nyame – Family alleges
Next 4 killed as soldiers, youths clash in Edo