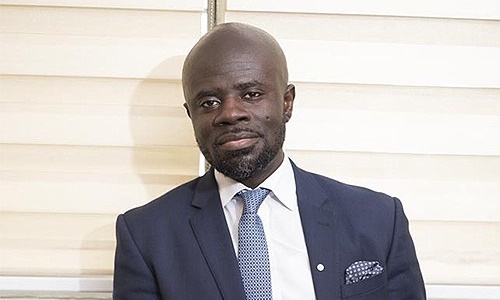 The Dean of the Law Faculty at the University of Professional Studies, Accra, Prof. Kofi Abosti has described as problematic Parliament’s directive to the General Legal Council to admit the 499 aggrieved law students into the Ghana School of Law.

Though Parliament has a role in resolving the matter, Prof. Abotsi said its approach of directly ordering the GLC without engaging the Attorney General is wrong and incomprehensible.

“The GLC is not autonomous. It still falls under an agency of the state. Ultimately, the AG has a seat at the GLC, and he could have been invited to Parliament for questioning,” Prof. Abotsi said.

“As a lawyer, I have not come across an instance where Parliament will issue a direct order to a statutory body. So in my simplistic view, Parliament has chosen a path that is unknown to me”, he added.

The Office of the Attorney General described the directive to the council as unlawful in its response to Parliament.

It held that Parliament could not use parliamentary resolutions to control the process of admission into the Ghana School of Law.

The 499 LLB graduates were denied entry because they failed to obtain at least 50 percent in both sections of the entrance exam, despite making the pass mark.

The General Legal Council only informed the students of this particular directive after the exam.Ordinarily, admission to the Ghana School of Law for professional legal education requires that successful candidates obtain a minimum rank of 50 percent during an entrance exam organised by the General Legal Council.

The students had petitioned Parliament and staged protests over their denial.