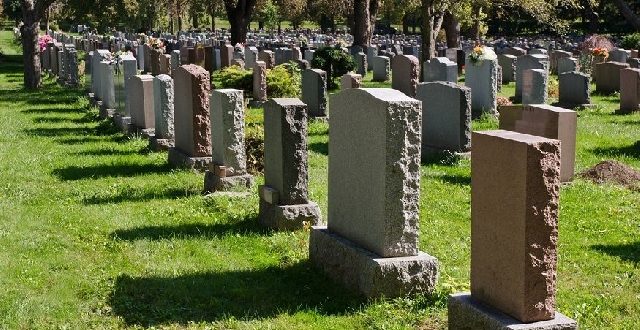 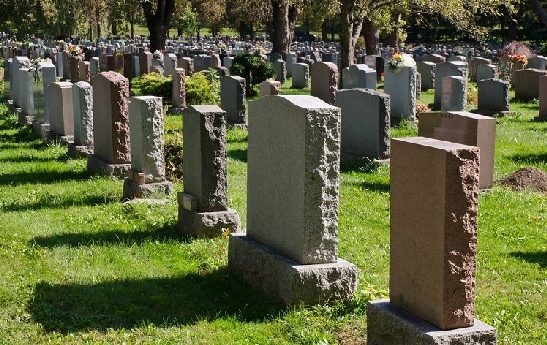 The Accra Regional Police Command is after some suspects who allegedly exhumed a body at the Abokobi-Boi public cemetery in Accra.The corpse of Theophilus Budu, 49, who died on Monday, 10 May 2021, was buried at the cemetery prompting calls to the police on 11 May 2021.

However, at about 5 am on Wednesday, 12 May 2021, the police received calls that the body had been exhumed.

“Preliminary investigations showed that the exhumation followed alleged long-standing land litigation between Abokobi-Akporman and the Abokobi-Boi families”, a statement from the police said.

The police said it “proceeded to the cemetery and confirmed the exhumation of the body”.

“The Ga East Municipal Assembly was informed of the exhumation and, together with the police, have invited [the] parties involved in the burial to assist the police in investigations,” the statement added.