Home / HEALTH / Quality of condoms not determined by their prices – Gynecologists 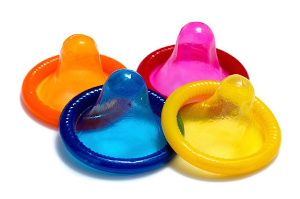 Quality of condoms not determined by their prices – Gynecologists 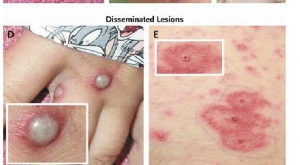 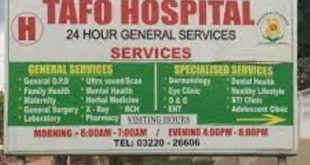 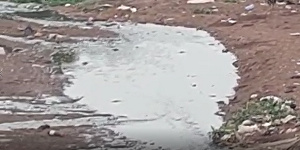 A gynecologist at the Ga East Municipal Health Directorate, Dr. Benedict Afari, has refuted claims that the quality of a condom is determined by its price.

The medical practitioner speaking on Nyankonton Mu Nsem on Rainbow Radio 87.5Fm, asserted that if the condom has been approved by the Food and Drugs Authority (FDA) and the Ghana Standards Authority, you have no problem.

Dr. Afari said the pricing varies from manufacturer to manufacturer but it has no bearing on the quality of the product.

“It is not the price per se. The main thing to consider is whether the condom has been approved by the FDA and Standards Authority. ‘Every condom be condom’. The pricing does not determine its quality. It should be approved and you are good to go,” he stressed.

Meanwhile, he has discouraged the re-use of condoms describing it as a dangerous practice.

He said it would be medically wise to use one condom per a sex session to stay protected and safe from any possible infections.

He also cautioned individuals to stop using male and female condoms for oral sex because they were not designed for that.

Tags BY CONDOMS determined not OF prices QUALITY THEIR 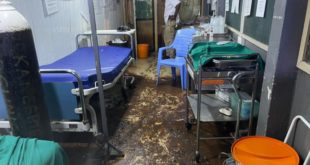 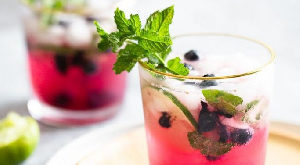