Home / ENTERTAINMENT / Revealed: Why Fada Dickson kept the death of a UTV worker in the dark 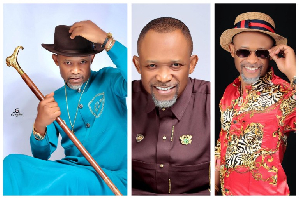 Revealed: Why Fada Dickson kept the death of a UTV worker in the dark

The Managing Director of The Despite Media Group, Fada Dickson, recently has been accused of being evil by a controversial Blogger, by name Cindy Cash after a worker in his outfit passed on some weeks ago and advised his workers to keep mute about it.

An insider whose name is being withheld has disclosed why Fada Dickson made his workers leave the public in the dark after the demise of Richard (name of the late worker).

According to the insider, the mother of Mr Richard hasn’t been well for some time now, and the family fear that something terrible might happen to the old woman if this sad news is broken to her, So the Family have declared and instructed  that their Beloved Late relative death should be kept on low-note and Therefore, management should Avoid announcing in their various  Stations and Platforms. The Insider Added;

Given this, he (Fada Dickson) decided to make workers go mute over this sad news for some time till the time is right before letting the public know. The deceased, Mr Richard has been with UTV for 8 years until his demise a few weeks ago. 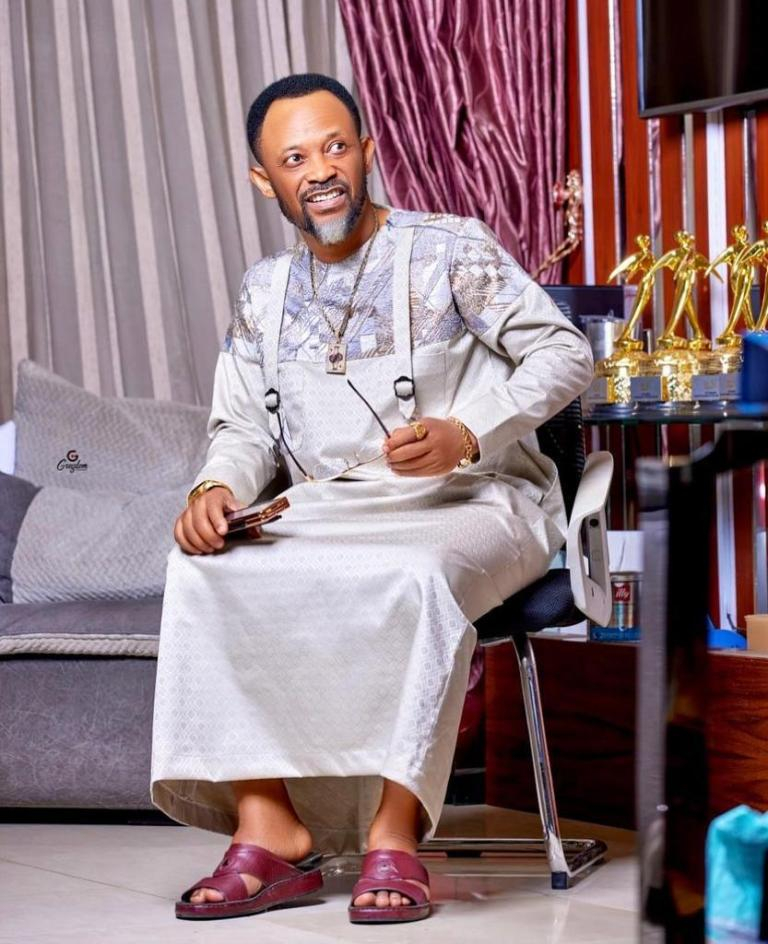