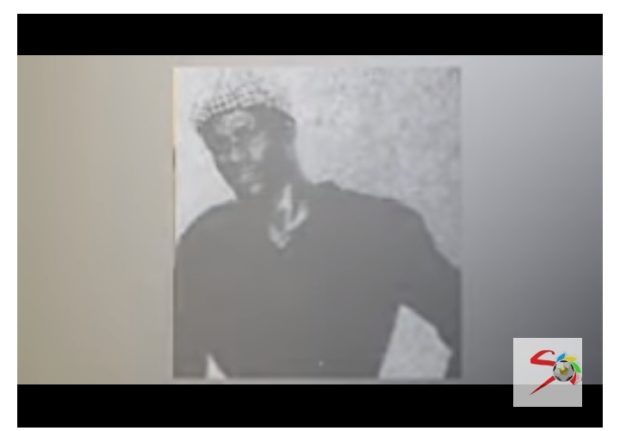 Robert Mensah: Documentary on how Ghana’s greatest goalkeeper was stabbed to death

• Robert Mensah is known as one of Africa’s greatest goalkeepers

• He died in his prime when Kotoko had a CAF game

November 2, 1971 marks exactly 50 years since Ghana’s legendary goalkeeper, Robert Mensah, died at the Tema General Hospital after he was stabbed with a bottle.

The goalkeeper was expected to join his Asante Kotoko teammates in camp for their African Club Championship semi-final match against Accra Great Olympics on November 7 when he met his untimely death.

According to an eyewitness account, Robert Mensah was at the Credo drinking bar at Tema Community 7 when a fight broke out between one of his friends and a stranger.

In an attempt to separate them, Bob Mensah as he is popularly known was stabbed with a bottle. The goalkeeper died at the age of 32 in an era where he was rated the best goalkeeper in Africa.

During his funeral, both the Ghana Football Association and his former club Asante Kotoko donated caskets for his burial but the family settled for Kotoko’s casket. However, days after, his burial his casket was stolen and he was later buried in the GFA’s casket.

Mensah would at times mock his opponents by reading a newspaper while the game was in session. The tall and athletic shot-stopper often wore a cap during football games which the opposition players tried to physically remove from his head, believing it was bringing them bad luck as a result of juju – Black Magic.

After his death, a football pitch in his native Cape Coast was named after him known as the Robert Mensah Park.

In a documentary to celebrate his departure some 50-years-ago, some close friends and people who witnessed him in action have shared their memorable moments with Robert Mensah.

The documentary was put up by Saddick Adams of Angel FM.