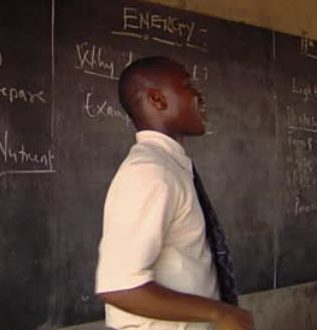 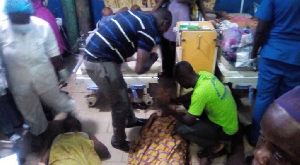 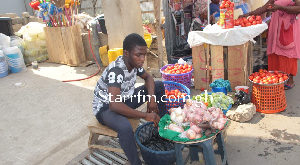 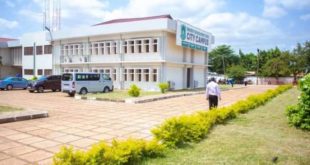 An Education Think Tank, Africa Education Watch, has lauded the move by the Ghana Education Service (GES) for the termination of appointments of 11 officers over exams malpractices.

Speaking to Lantam Papanko on Starr Today, the Programs Officer for Africa Education Watch, Kwesi Nimo Jnr stated that the action by the GES is commendable and called on the Governing Council on Education to approve the move.

According to him, the action by the GES would also protect the integrity of the pre-tertiary examination in the country.

“It’s notable to commend this very action because it’s been quite long since we had these occurrences, usually these ones’s go unpunished. But this particular directive is an indication that going forward stringent measures are going to be put in place to at least ensure that people are deterred from engaging in examination malpractices in a way to curb the malpractices themselves.

“This punishment seeks to communicate a message that the Service takes such actions and activities of teachers and officials seriously. So we endorse such actions and though pending approval from the Ghana Education Service Governing Council. We are hopeful they (Governing Council) would uphold this ruling and also ensure that such action would deter other teachers,” he reiterated.

The Ghana Education Service (GES) has terminated the appointments of 11 officers in connection with the 2020 WASSCE and BECE.

In a letter dated 24th September 2021, the GES said the affected officers were invited and appeared before a Committee at the GES Headquarters in Accra for a hearing over the allegations of their engagement in the examination malpractice.

Previous Police Intelligence and Professional Standards head office in a sorry state
Next AFCON 2021: Check out the squads of all 24 Teams 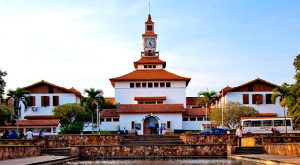 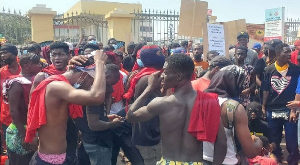