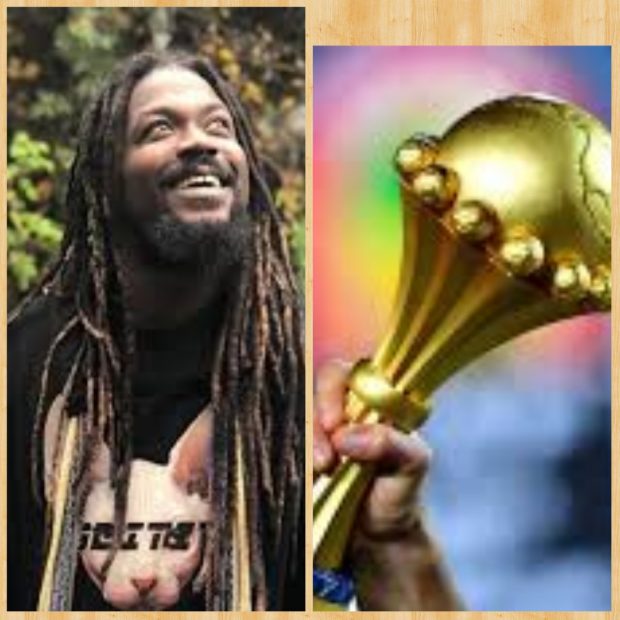 Ghanaian reggae-dancehall icon, Samini, has been featured on the theme song for the 2021 African Cup of Nations.

The song titled African Smile was composed by “Collectif Africa Smile”, and it featured the multiple award-winning Ghanaian artist.

The theme song was officially released in 2021, with Samini having his verse on a little over 5 minutes.

Also, the official mascot for Africa’s biggest showpiece is nicknamed ‘Mola’, which represents a friend or a relative as a term in Cameroon.

Just as the theme song, the mascot was also voted for out of three finalists after trimming the entries from 35 to 10, then to 6, before settling on the final three.

The artistic work designed by Fonkoa Felix amassed 22 votes to become the official mascot for the prestigious tournament. It will be on display during the opening ceremony on January 9 before Cameroon takes on Burkina Faso in a Group A opener.