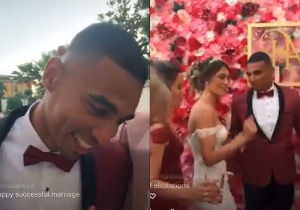 The new couple have two children in their long-time relationship namely, Wesley and Elyana Djiku.

Djiku who kept the news about his wedding on the low was spotted in a video enjoying his moment of becoming a husband with some friends at the ceremony.

According to reports, he excused himself from the Black Stars squad due to his wedding.

This is the first time the Strasbourg defender missed out on call-ups since his debut against Mali in 2020.

In his absence, Ghana have played two games in the 2023 Africa Cup of Nations. The Black Stars have won one and drawn one. 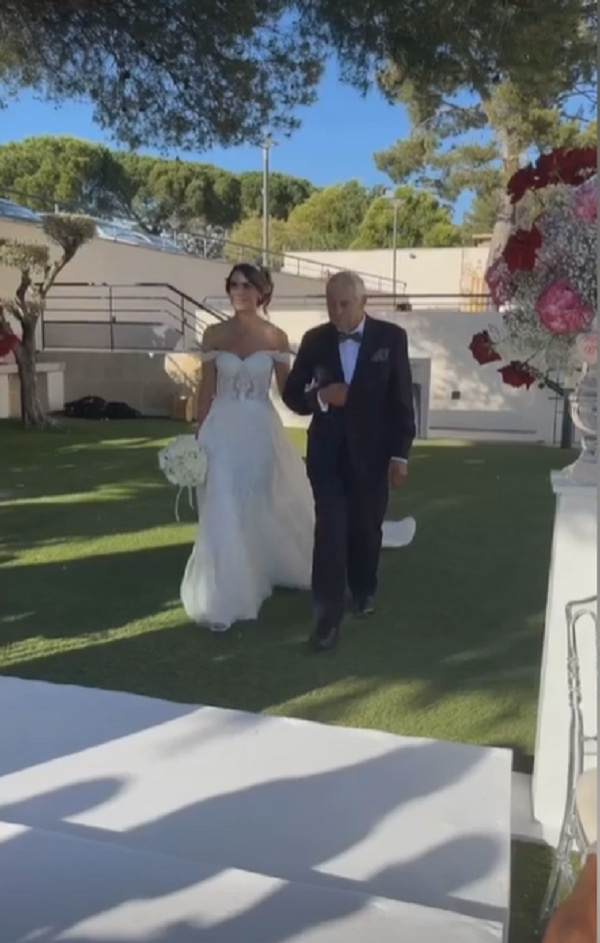 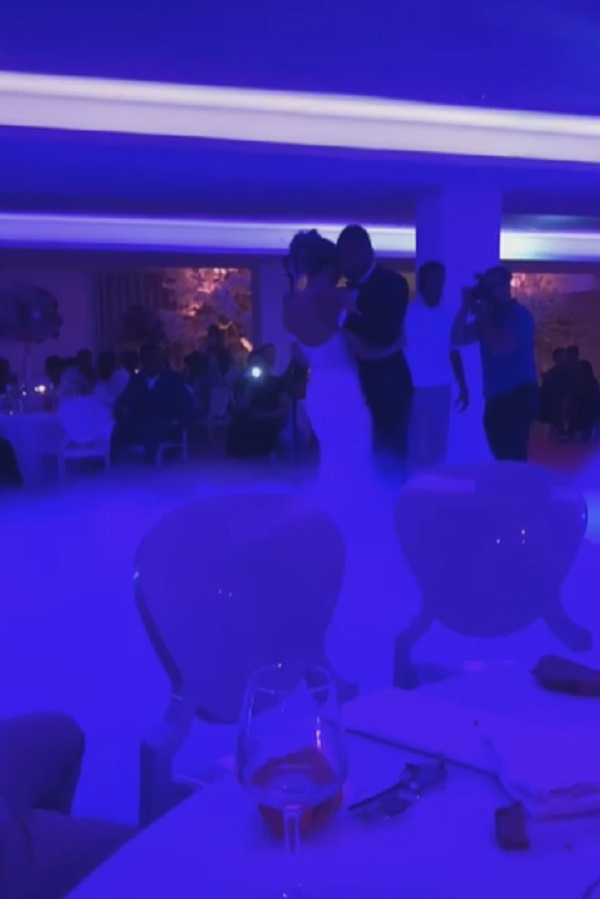