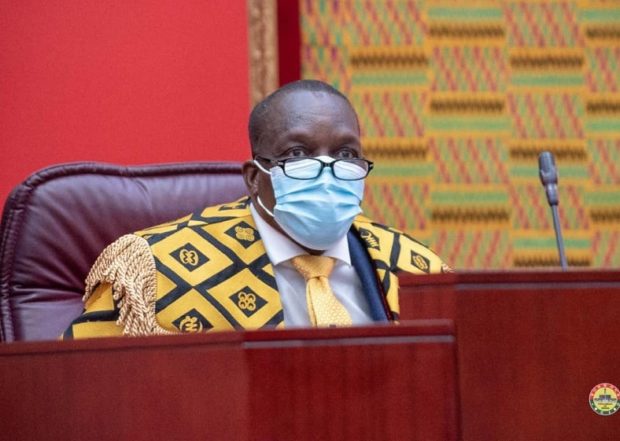 Speaker of Parliament Alban Bagbin has directed government to put before parliament for scrutiny agreement for the acquisition of AirtelTico.

Minister for Communications and Digitalisation, Ursula Owusu-Ekufful in answering questions from the Ningo-Prampram MP, Sam George about the deal said the agreement is waiting for the input of the Attorney General before finalization.

Speaker of Parliament Alban Bagbin, however, directed that the agreement is brought to parliament for scrutiny to avoid any future judgment debt

Addressing the media after proceedings, Sam George accused the minister of running away from accountability.

According to the deputy ranking member for Communications Committee, the minister is concealing vital information about the deal from the public

The sector minister however refuted claims of the Ningo-Prampram MP. Ursula Owusu-Ekufful stated the agreement will only be presented to parliament when finalized with the finance ministry and the attorney general.