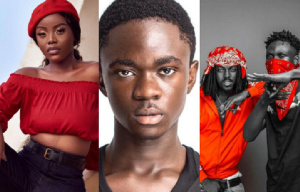 Talk about the crop of young voices stirring up Ghana’s music scene and these artistes will make it to the top of the Ghanaian list.

These artistes whose appearance on the music scene started quite recently have been making statements with their respective crafts, garnering huge audience appeal and dominating conversations in the showbiz space.

Ever since their entry into the music scene, Ghanaians have embraced their sense of dynamism and refreshing vibes.

With that being said, let’s take a look at the group of artistes who have taken over the Ghanaian music scene

They have through the Kumerica vibe and their unique style of music captured the hearts of several Hip-hop lovers.

These rappers, since the latter part of 2020 have been consistent in the rap game with the release of back-to-back hits. 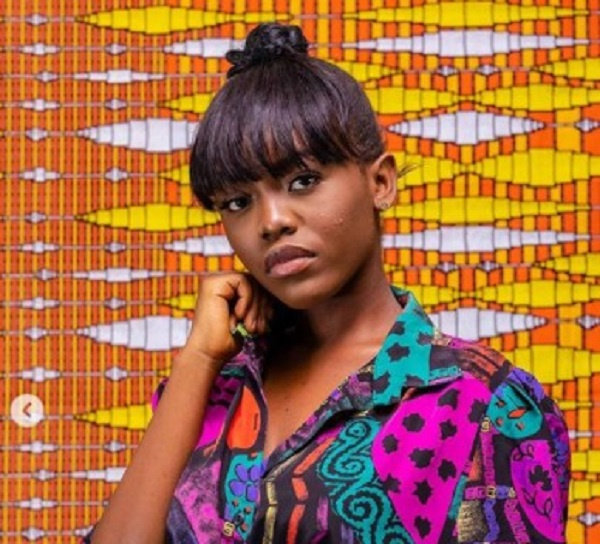 a
Lovers of sultry afro-pop music have noticed the powerful young female singer who is fast rising in Ghana and internationally.

Gyakie who happens to be the daughter of Ghanaian highlife legend Nana Acheampong had her biggest breakthrough in the Ghana music industry with her song ‘Never Like This’ in 2019.

Fast forward in 2020, her international breakthrough came with the song ‘Forever’ which since its release topped Billboard charts among others. 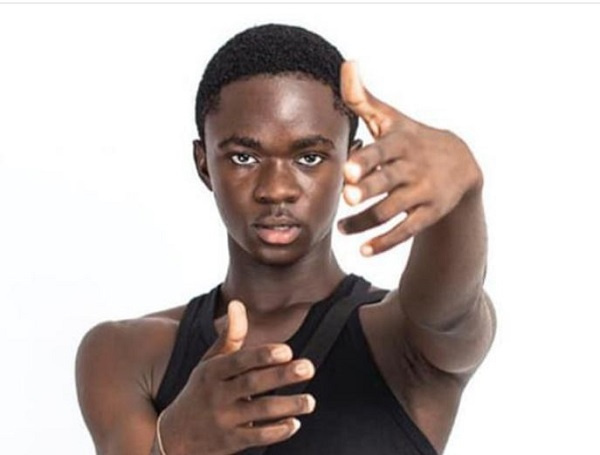 Yaw Tog started off as a member of the Asakaa boys.

The young artiste, who has managed to grow a huge fan base over a short period of time, released his breakthrough song ‘Sore’ in 2020 and has since been phenomenal. The song was one of the most popular records released in 2020 as it became a street anthem.

He made history in 2021 by being the first Ghanaian to clock one million YouTube views with his ‘Sore’ remix in three days. 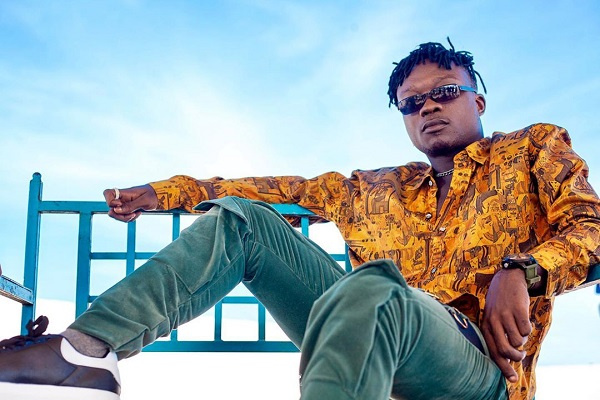 The artist is steadily establishing himself as a reliable hit architect, proving his knack across genres and promptly securing props and collaborations from maestros including Stonebwoy, Ice Prince, Khaligraph Jones and Shatta Wale.