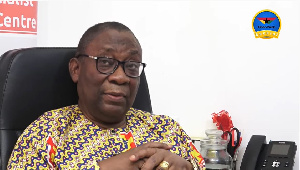 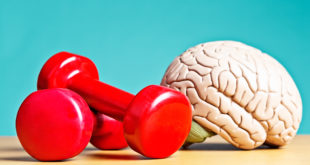 5 Brain Exercises to Improve Memory and Sharpen Your Mind 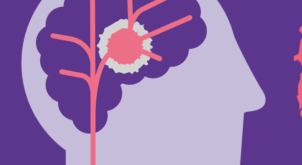 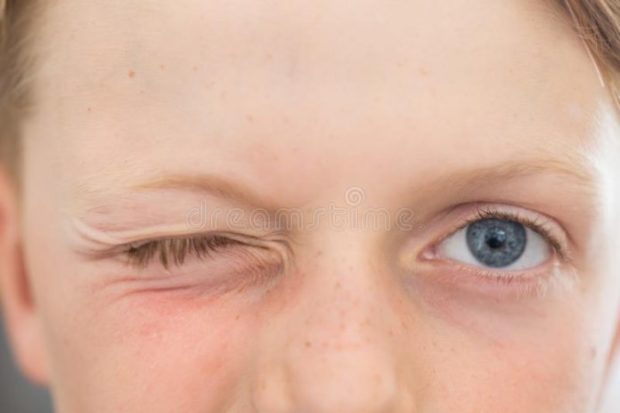 If you care for your eyes, stop eating any of these 4 foods

The Principal Fertility Specialist at the Medifem Multi-specialist and Fertility Centre, Dr. Nana Henaku-Larbi, has urged women to give birth before they turn 35 as it’s easier to conceive when one is younger.

According to him, the best age for a woman to give birth is 22.

In an interview on GhanaWeb Special on World IVF Day, Dr Henaku-Larbi said even when it comes to conceiving through in vitro fertilization (IVF), women in their 20s have a higher chance of succeeding.

“An elderly woman going through a normal IVF, the chances are not as high compared to a young person aged in the 20s… they have a higher chance of sometimes over 70% of getting pregnant.

“The best age to have a baby for any woman is 22 years… it’s not that good for a young girl of 18, 19 to have a baby… women have an expiry date, from 35 onwards, your fertility potential drops drastically,” the specialist noted.

This, he said, is because by age 35 a woman would have lost a majority of her good eggs.

“Every woman was born with a number of fixed eggs. At birth you have about a million to two million eggs in you as a baby, then as you grow – 10, 11, 12 – you have your first menstruation, that is called menarche. You would have lost about 30% of your endowed eggs and every month that you menstruate about 40 to 50 eggs come up for only one to stick its neck out,” he said.

He further mentioned that when women in their 20s opt for IVF, they have time to go through the process but for women above 35 the process has to be sped up because their chances are low.

He further stated that the longer a woman waits to have babies, the more likely it is for growths like fibroid to take over the uterus.

Dr. Nana Henaku-Larbi further advised young women to be careful not to have their tubes damaged from abortions, miscarriages and infections, while urging men to allow their testicles to hang loosely as wearing tight clothing hampers sperm production. 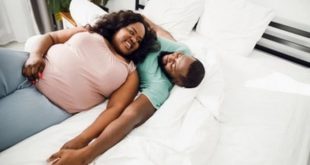 How dangerous are blue balls?

‘Blue balls’ is a colloquial form of epididymal hypertension. When a man is aroused, blood … 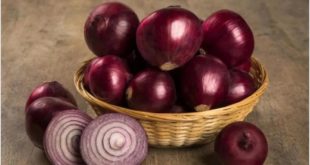 It has been used as a treatment method in Traditional China for centuries. Onion is …