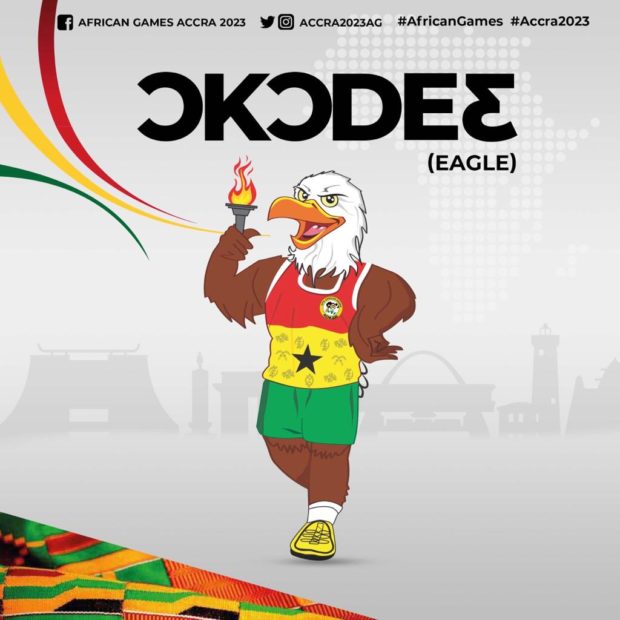 This week, TwitterGhana brings you a recap of all the trends and top stories you might have missed in this great country of Ghana and we hope you’ll enjoy this week’s edition.

Afrochella x Twitter Spaces
Anticipation is sky-high for Afrochella 2021, as the cultural and music festival partners with TwitterSpaces to present AfrochellaSpaces, featuring conversations with guest speakers from across the continent and the diaspora. In the Afrochella Spaces, Mukase chic, Biish Ville and Oyoo Quartey who were the guest speakers in the maiden edition had an interesting conversation on
food.

Discussing the role of Hip-Hop & its influence on Africans from the 80’s till now, the second Spaces had A-list guests including Joey B & Reggie Rockstone. The third, focused on movies and pop culture with personalities such as Vanessa_Gyan and Lydia Forson . Look forward to the next #AfrochellaSpaces this Sunday at 4pm.

if this is your first time hosting, welcome! here’s a refresher on how pic.twitter.com/cLH8z0bocy

I have one more ticket to give out, powered by @firstnatbankgh.
_
Simple rules
Follow @firstnatbankgh
Tell me the act you are excited to see most at @Afrochella
May the best win!!! pic.twitter.com/JlL3ScVE2F

💫Y’all remember this man who has become the poster boy for yesterday’s drivers’ protest as he carried his little girl to school?
Well, today a group wants to buy him a CAR🚗.
Kindly RT to help us locate him. 🙏🏽 pic.twitter.com/CXauk8hyUQ

A Car for Carrying His Daughter to School
Twitter at its best! Good fortune has smiled on a man who was captured by MyJoyOnline’s award-winning photographer David Andoh carrying his daughter to school during the recent commercial
drivers’ strike. The photo attracted a lot of interest and sympathy from #TwitterGhana, amidst heated conversations about the strike. GhanaTwitter came together to find the man, after JoyNewsOnTV Journalist Kenneth Darko Tweeted about a group of individuals offering to buy him a car! It was ultimately reported that the man was found, with updates promised on next steps!

Read about 60 Small Ways to Improve Your Life in the Next 100 Days http://t.co/LTRBTZ2CZW

BHIM Concert 2021 Returns
#BhimConcert is back and promises to be bigger than ever! The highly anticipated annual Stonebwoy concert, dubbed “BHIM of Hope”, is taking place at the Grand Arena on 21st December. Ahead of the
concert, the award-winning Dancehall Artist has shown love to five lucky fans who won tickets in a giveaway.

Get your last minute tickets for BHIM CONCERT at the following outlets;

Here is the Tweet announcing the winners of free tickets to the concert.

Stonebwoy also Tweeted about an opportunity for young dance talents to feature in the AfroDancehall cypher during the concert.

Introducing The #AfroDancehall Cypher At The #BhimConcert21
10 Slots for 10 Talents..
Tag Your Favourite Up and Rising! pic.twitter.com/bu6hBpk5lB

Francisca Lamini, the first female student to make it to the finale of the National Science and Maths Quiz (NSMQ) in the past eight years, has gone viral for her outstanding WASSCE results, with 8 straight As.

The news was received with a lot of buzz and got reactions from well-known personalities including Samuel Atta Mensah, Managing Director of Citi FM Tweeting to congratulate her.

Congratulations to Our only female finalist in the NSMQ21, Francisca Lamini. She just did her thing again in the 2021 WASCE. 8As! pic.twitter.com/uLgwMcjGPg

Check some of reporting and reactions here.

All she does is win no matter what 🎊 pic.twitter.com/xqAtaZJW7J

A Tweet from Citi Sports revealed the unveiling of the logo, mascot and website for the 13th African Games Accra 2023. In a ceremony in Accra, the trifecta of reveals were referred to as triplets, with the logo being dubbed Akweley, the mascot, an eagle, named Akorkor, and the website referred to as the Tawiah. Aka. “the last born”. Fifty-Four African countries are expected to compete in the games, bringing with them more than seven thousand athletes and officials.

The logo, mascot and website for the 13th #AfricanGames has been launched in Accra today.#CitiSports pic.twitter.com/ImMxeEn2lv

if this is your first time hosting, welcome! here’s a refresher on how pic.twitter.com/cLH8z0bocy